CHOOSE THE BEST STOVE WITH THESE TIPS - Canada Appliance Repair

Home > Posts > CHOOSE THE BEST STOVE WITH THESE TIPS 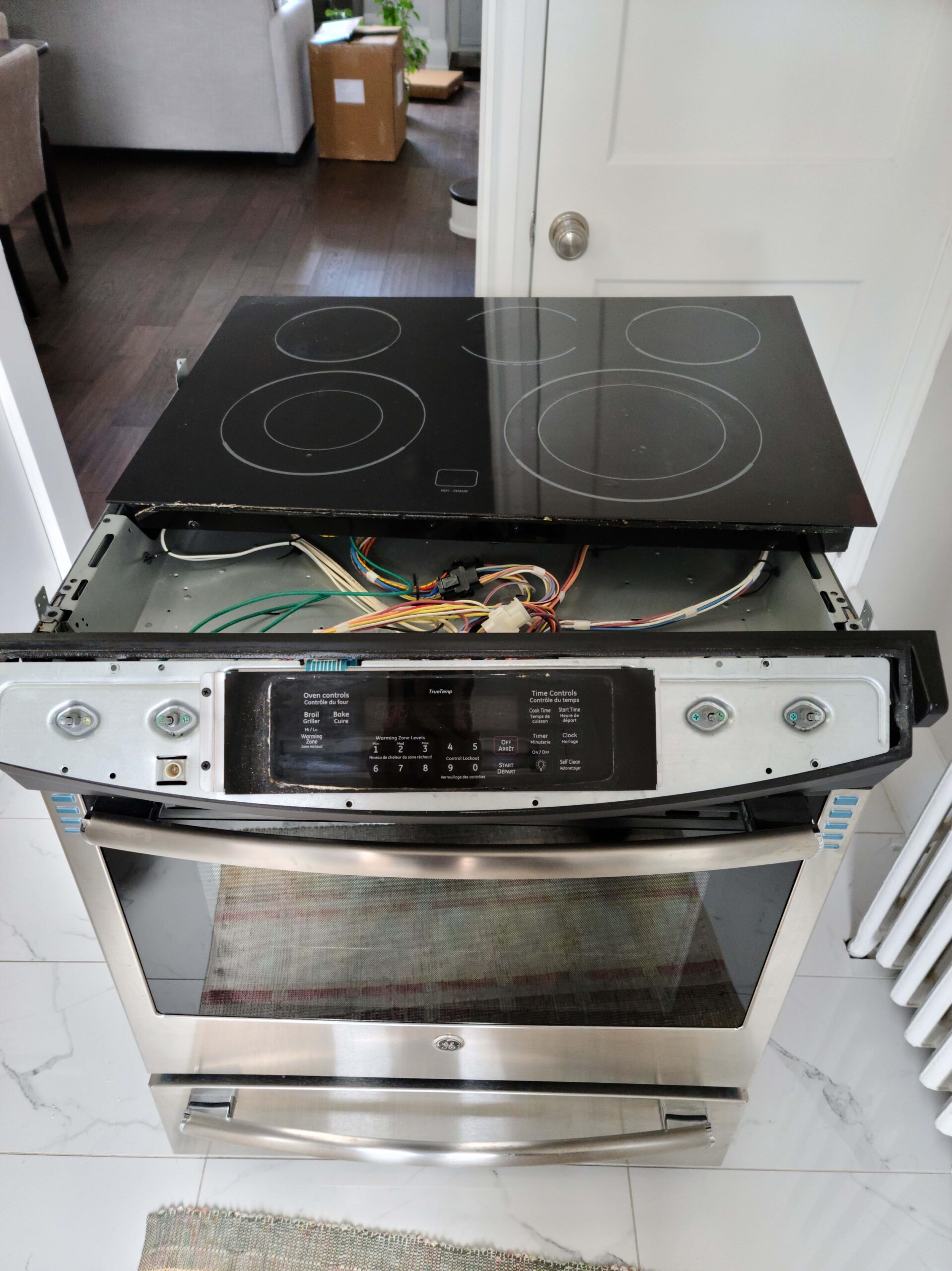 Battle of Stove: Electric, Induction Or Gas- Which One Should You Opt For?

When it comes to the time to upgrade your kitchen, including cookware and cooktops, you will have to choose from different options- electric, induction, and gas. All these stoves have their pros and cons, making it difficult for ordinary individuals to make an intelligent selection. Let’s analyze all of them in a sequence and reach a sensible conclusion.

Features of Care and Cleaning

So you have gone through the detailed study of electric, induction, and gas stoves. These three have unique features and functionalities. Nowadays, most people prefer induction stoves because of their unique functionalities, and you must do the same. Of course, this will cost you some extra money, but the convenience and peace of mind you enjoy will be ultimate. Happy cooking!

USE CLOTH DRYER AND. 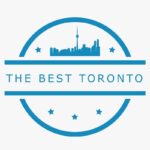